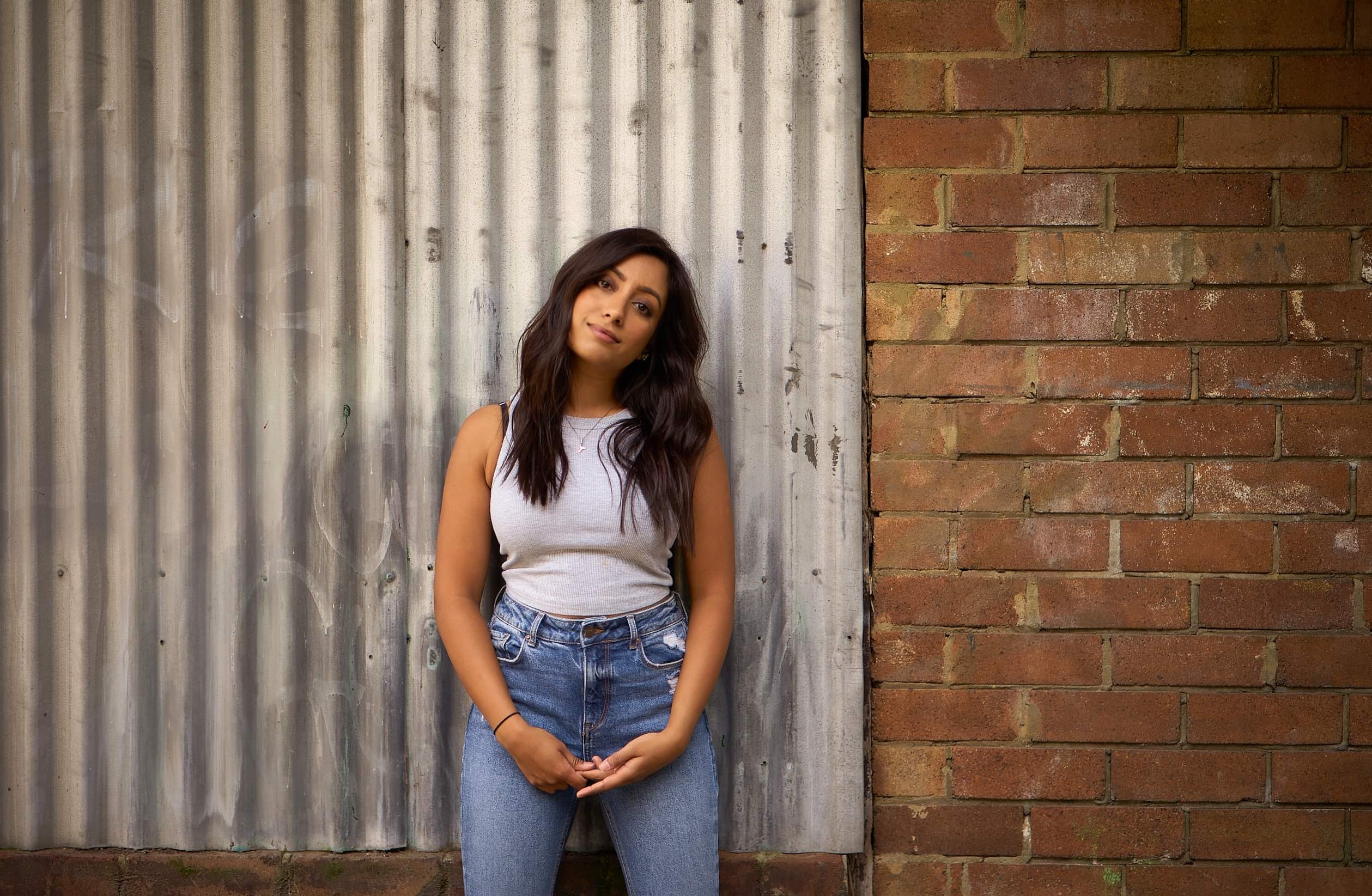 Tanith knew she was destined for the stage from a young age. At only 11, she was already a composer and lyricist, self-taught in both piano and guitar; at 17, Tanith headlined her first show. ​ The indie-pop singer/songwriter has since supported R&B legend Ja Rule and opened for X-Factor finalists Vlado and The Fisher Boys. She has been an active participant in vocal competitions, such as the Supafest Nationwide Search for a Supastar, where as the youngest finalist at just 16, she was voted into the Top 25 by the public. Tanith has also been featured in the media, sat numerous radio interviews as well as guest hosted, and has been named one of Sydney’s Top 4 pop artists, as well as one of Australia’s Top 40 on Reverbnation. Inspired by the likes of Ed Sheeran, Tori Kelly, Billy Joel and Sara Bareilles, Tanith blends her love of storytelling songwriting with pop melodies and indie-styled acoustic instrumentation. In 2017, she released her debut EP ‘Numb’ which was received to overwhelming demand. In 2019, Tanith made her presence in the Sydney music scene known, performing nearly 70 shows across Sydney and garnering avid attention from audiences who have dubbed her one of the best live musicians in Sydney. In 2021, Tanith ambitiously releases her first self-produced works: ‘The Four Letter Word Project’. T4LWP is a series of 5 connected songs releasing periodically throughout 2021 that chronicles the cycle of searching for love. 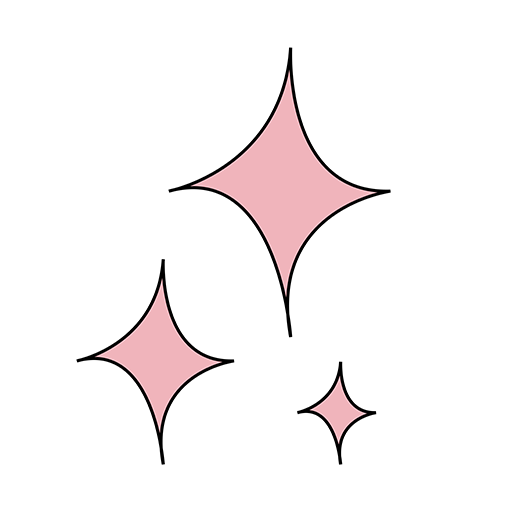